He was born in Lawrenceville, PA to Robert and Margaret (Allen) Mikulan, who proceeded his death. Dave was raised in Ingram, PA and graduated from Montour High School in 1973. Dave’s college alumni, Slippery Rock University, is where he met his wife, Kim (Rahiser) Mikulan of Evans City, PA and together were married for 38 years. He is survived by his wife Kim, son’s Kevin and Dan, and daughter Brandi who is the mother of (grandchildren) Arianna, Shawntal, and Julius. He is also survived by his sister, Janie (Mikulan) McDonald of Indiana, PA.

Dave was a hard-working truck driver just like his father Robert, a skilled baseball player, and a gifted baseball coach that had his own unique way of making the game fun for his players. He will be remembered for his tremendous sense of humor, his love of Steeler football, and most of all, for his devotion to family and friends. 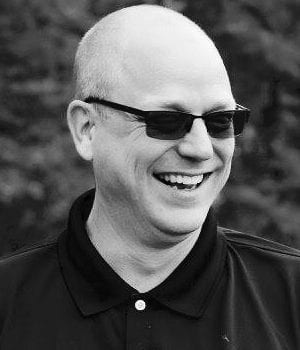