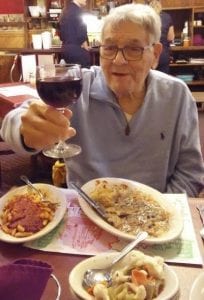 Ronald G. Peters, 84, of McCandless, PA passed away peacefully in his sleep at the residence of his son Ronald A. Peters on October 7, 2018. Ron was born on September 20, 1934 to the late George and late Mary (Richie) Peters of Bloomfield, PA.

He married the love of his life Elizabeth A. Lesko on May 15, 1953  in Cumberland,  Maryland. He played Center for the Bloomfield Rams in the 1950’s. He enjoyed jazz, Sinatra, reading, and watching Jeopardy. Mostly, he was a family man who constantly provided love and support to his loved ones.

Preceded in death by his wife Betty, brothers George and Steven Peters, and sister Sandra Smith.

Memorial donations in memory of Ron may be made to the Alzheimer’s Association (https://www.alz.org/). 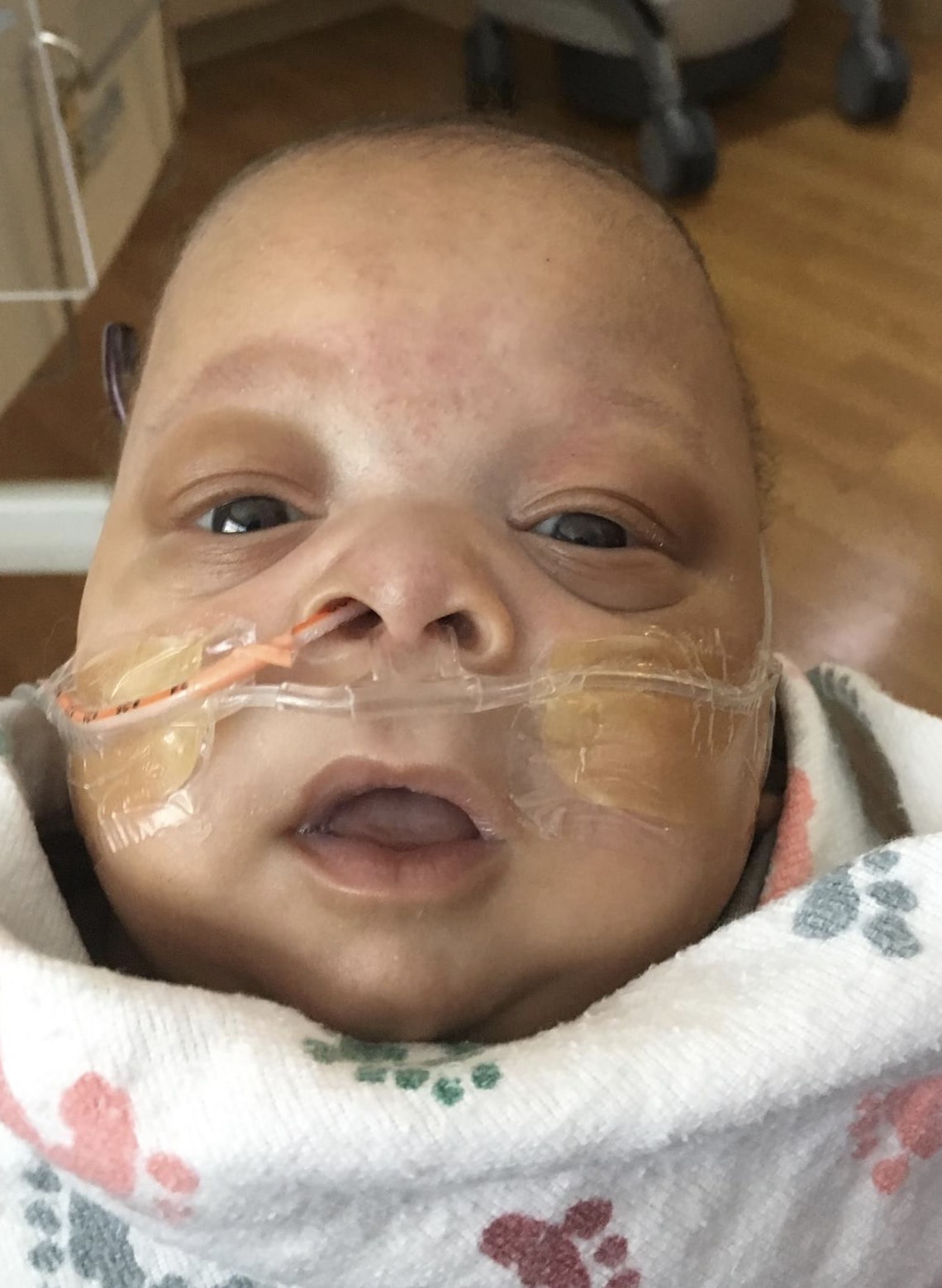 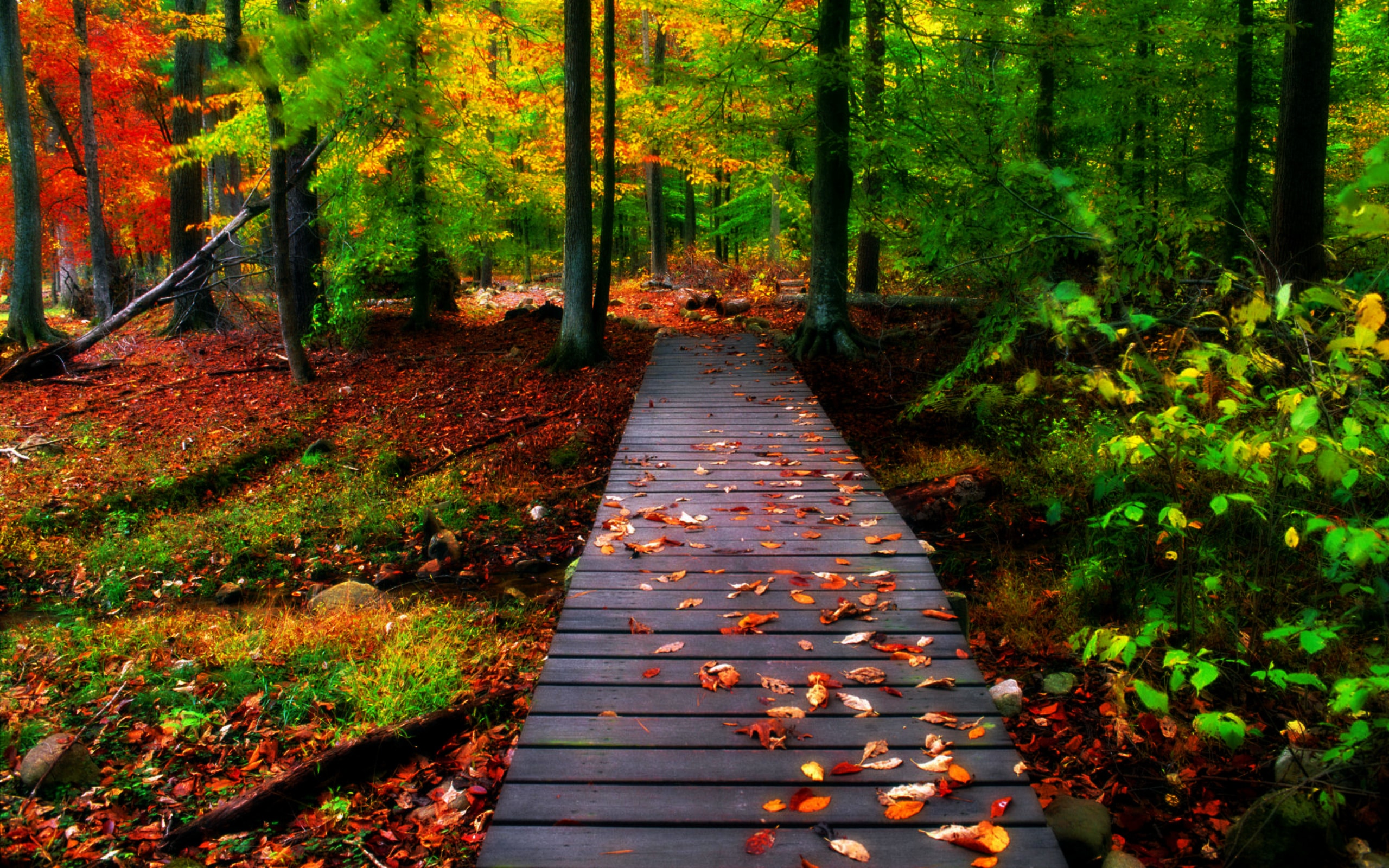