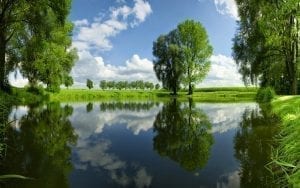 “The oft-imitated but never duplicated Linda K. Hegner, 71, of New Brighton, PA, passed December 20th around 3pm after a prolonged illness. Born on June 22, 1947 in Pittsburgh, she is the widow of the late Frank A. Hegner of Sewickley, PA, and the mother of Julie E. Hegner of Brooklyn, NY.

A single parent for most of her daughter’s life, she taught Julie to be fiercely independent, to keep going in the face of adversity, that willpower and sheer stubbornness are just as much of a superpower as flying, that caring about others is our privilege and duty, and to always, Always, ALWAYS vote. The past five months since she became ill have been the very definition of “Nevertheless, she persisted,” and she fought long and hard. She is out of pain at last, and reunited with her husband after nearly 40 years apart, but as she passed on the eve of the Winter Solstice, may things only get brighter for her from here on out.

She is survived by daughter Julie Hegner, son in law Rick Ross, her grandchildren Amelia Ross, Sage Ross, Samang Phokompe, and Beckham Bumgardner, and was eagerly anticipating the arrival of Beckham’s little brother this June. She is also survived by her siblings Norm White, Beth Bakey, Sloane White, Eileen West, David White, and her nieces and nephews Meaghan Bakey, Rebecca West, Matthew West, and Dave White, along with many devoted friends.

Linda requested that no memorial be held, but those who wish may donate to their local Humane Societies or animal shelters in her memory, as all of Linda’s pets were rescues or shelter pets, and it would make her happy to know that animals were being cared for in her name.” 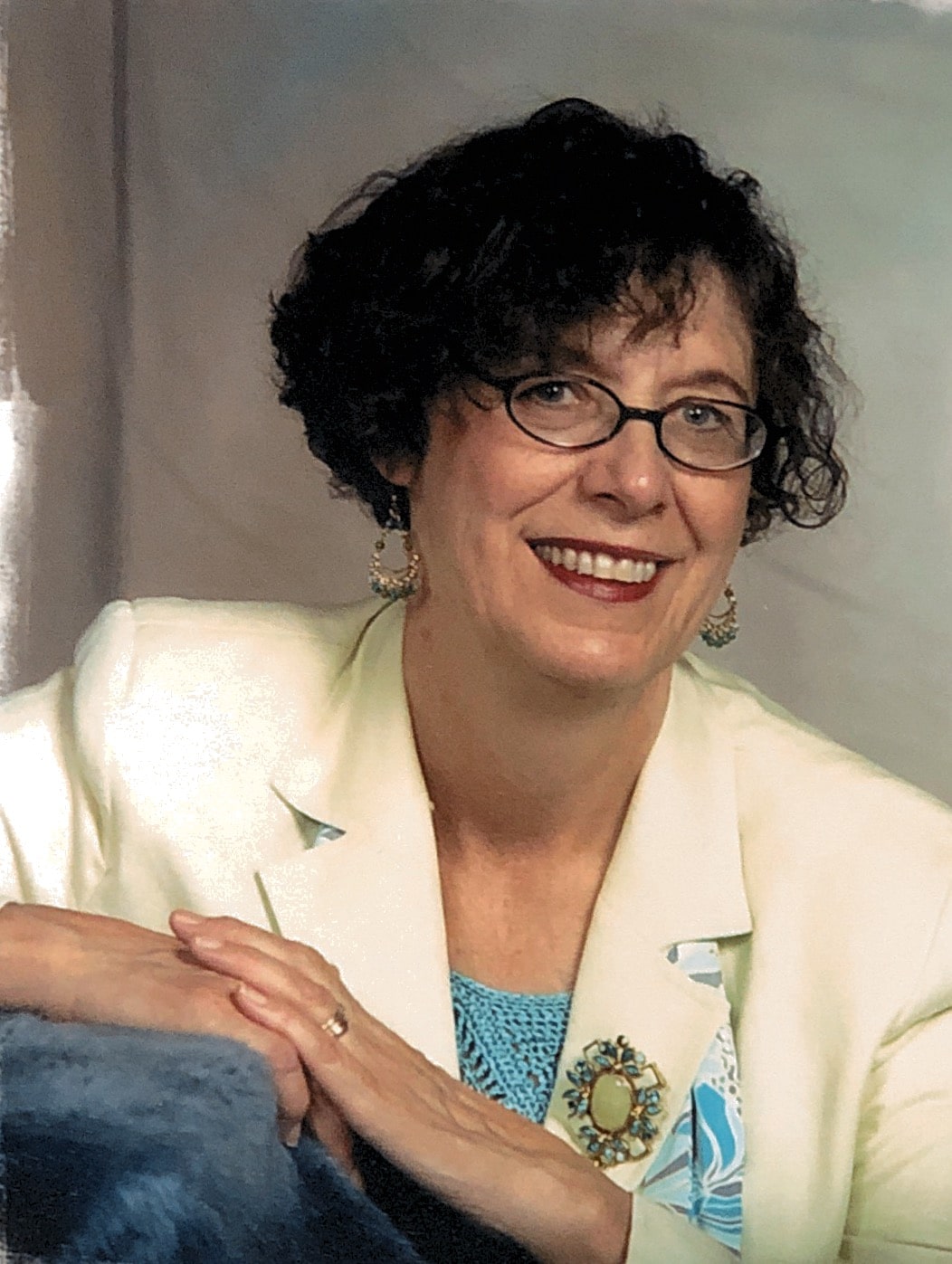