He was a consulting civil engineer for 65 years. He was a professor at the University of Pittsburgh for 42 years and was a respected mentor of his students.  He was an avid supporter of overseas Christian missionaries. He will be missed by all who knew and loved him.

A celebration of his life will be announced at a later date. 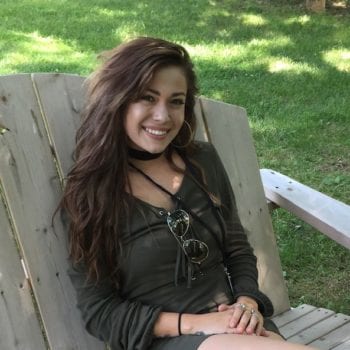 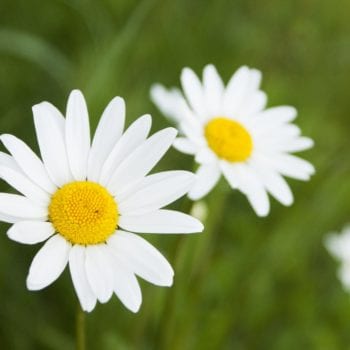