Betty was born in New Brighton, PA on November 11, 1930, to the late Theresa (Baltorinich) and Nicholas Srmack. A 1948 graduate of Mt. Gallitzin Academy, Betty was also an alumnae of the Registered Nursing Program of the former Providence Hospital in Beaver Falls, class of 1951. Betty worked at various hospitals around the country including a stint as a traveling nurse for the Santa Fe Railroad.

There will be no visitation. Betty was cremated under the direction of Pittsburgh Cremation and Funeral Care. 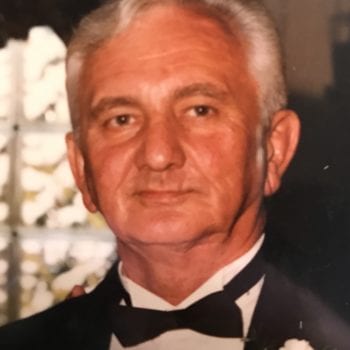