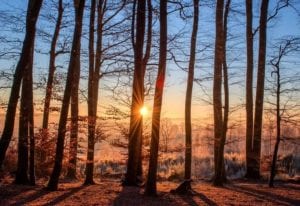 Dr. Francis T. Zbozny, taught his last class on Friday, July 3, 2020. A career English professor at Duquesne University, and avid climber, hiker, and backpacker, Zbozny approached everything in his life with intellect, rabid curiosity, and mad gusto. Zbozny was proud of his accomplishments as a teacher, writer, software developer, builder, architect, and U.S. Marine. His love of coffee was only surpassed by a few things – the successes of friends and students, the farm he shared with his wife, his wife herself, his three children and his best-beloved grand-daughter. It’s no surprise he left us a lesson in his death. Having survived the tragic, untimely deaths of both sons (Sam, Michael), Zbozny passed away at 82 in his sleep as if to show us, “It can be done this way – peacefully, after a long, good life.” He was graced by good family and many dear friendships; some of which lasted nearly 70 years. In addition to them, those of us who especially look forward to seeing him on the other side someday include: his cherished wife (Louise Zbozny), his brother (James Zbozny) his daughter (Jenny Zbozny) and best friend, biggest fan, and beloved granddaughter – (Eve). The family plans to have a small memorial at a future date to be determined. 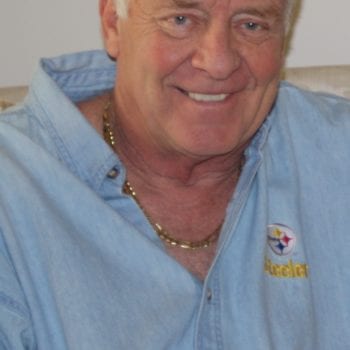