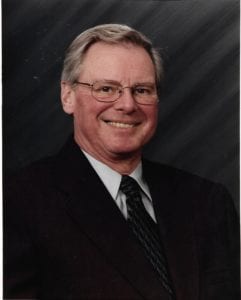 Herman J. Heyl, age 84 of Ross Township, passed away surrounded by his family on Sunday, July 21, 2019. He was born February 13, 1935 in Pittsburgh, the son of the late Alvin and Henrietta Heyl and husband of the late Jane M. Heyl.

He proudly served in the U.S. Army during the Korean War. Herman was the president and owner of Herman J. Heyl Florist, which he founded in 1956. Known as a “floral fanatic,” Herman took great pride in personally selecting each plant and all the flowers sold at his two shops. A “hands on” floral shop owner, Herman spent time at the design table every day. Outside the flower shop, Herman was active in fundraising, educational support and flower awareness promotions. He was recognized twice with excellence awards and Readers Choice awards for Best Florist in the Northern Suburbs of Pittsburgh. He also received the national FTD Golden Rose Award, which honors service and lifelong contributions to the floral industry.

Family and friends will be received on Saturday, July 27th from 6-8 pm and Sunday from 2-8 pm at Pittsburgh Cremation & Funeral Care, 3287 Washington Road, McMurray, PA 15317. Mass of Christian Burial will be held Monday, July 29th at 11 am, St. Elizabeth of Hungary Church, 1 Grove Place, Pittsburgh, PA 15236. EVERYONE PLEASE MEET AT CHURCH. Burial will follow at the National Cemetery of the Alleghenies with honors. Please view and sign the family’s online guestbook at PittsburghCremation.com. 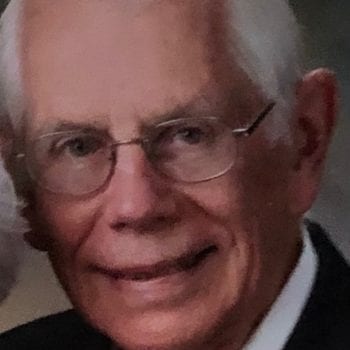 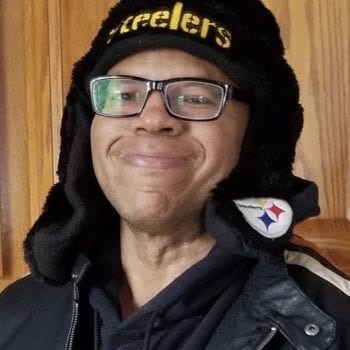