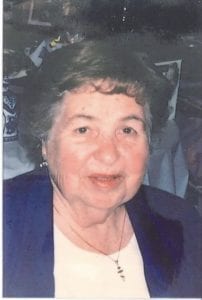 Mary S. Zapp, of McKees Rocks passed into the arms of her Savior on June 8, 2020, at the age of 100. Born in West Deer Township on November 10, 1919, she was the daughter of the late John and Justina Stec. She and her beloved husband Raymond were married on February 7, 1953. They lived a life devoted to each other for 42 years, until his death in 1995. Mary was the loving mother of Ron Zapp (Patricia), and the proud grandmother of David Zapp and Karen Zapp. She is also survived by her sister Elizabeth Oleniacz (Edward), and nephews Richard Dustevich (Lisann), Paul Oleniacz, and Joseph Medovitch (Doris). She will be fondly remembered by cousins Nancy Mell and Leslie Wokutch. Preceding her in death were her dear sister Anne Dustevich (John), brother John Stec, and sister-in-law Helen Medovitch and Dorothy Zapp. A 1939 graduate of Etna High School, Mary worked for over 20 years as an auditor/accountant for the Jospeh Horne Co. A dedicated member of St. Nicholas Orthodox Church, Mary’s delight was in serving others, especially with gifts of food. People who knew her well claimed that her pierogies were the best they ever tasted. Friends are welcome on Thursday, June 11, from 6:00-8:00p.m., at Pittsburgh Cremation and Funeral Care 5405 Steubenville Pike Robinson Township, PA 15136. A funeral service will be held at the funeral home on Friday June 12 at 11:00 a.m., followed by interment in Mt. Calvary Cemetery in McKees Rocks. In lieu of flowers, memorial contributions may be made to St. Nicholas Orthodox Church, 320 Munson Ave. McKees Rocks, PA 15136 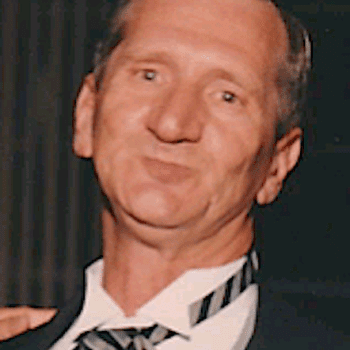 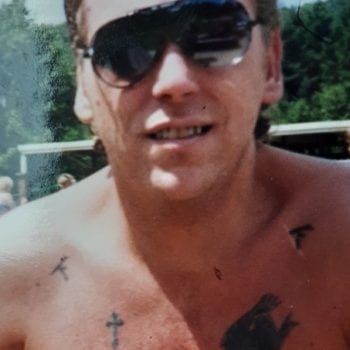