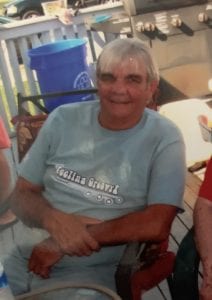 Ralph Walters of Bellmawr, NJ passed away on June 9, 2019.  Raised in Pennsauken, NJ Ralph was the beloved son of Sadie O’Connor (nee Speer) and the late Ralph Walters.  He is survived by his daughters Carolyn Risley (nee Wright) and Denise Hunsberger along with his grandchildren Jason, Stephanie, Zackery, Joey and Kyle.  Ralph was a veteran who fought in the Vietnam War as a member of the United States Coast Guard where he received the National Defense Service Medal.  Also known as Ralph “Party” Walters he will always be remembered for his sense of humor as well as his strong love and devotion to his mother, daughters and grandchildren.

A Celebration of Life will be will be planned in his honor. Arrangements have been entrusted to Pittsburgh Cremation and Funeral Care, 3287 Washington Road, McMurray, PA 15317, (724) 260-5546. 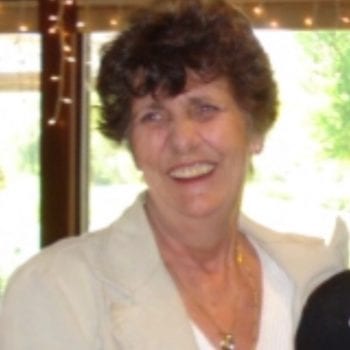 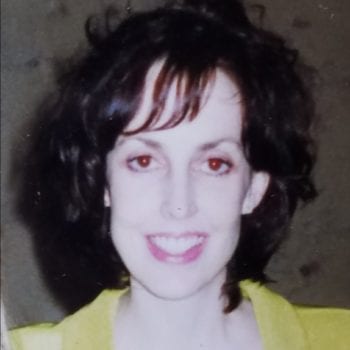