Richard proudly served in the United States Air Force Reserves as well as the Army National Guard. He enjoyed collecting his treasures, fishing and hunted. He attended WVU and was a graduate from the University of Pittsburgh. Richard worked 30 plus years at PSI Packaging Services in Connellsville where he befriended many of his customers. He was a former member of the Pleasant Valley Country Club for many years. Richard will be dearly missed by all.

In lieu of flowers, memorial contributions may be made to the Hillman Cancer Center, 5115 Centre Avenue, Pittsburgh, PA 15232. 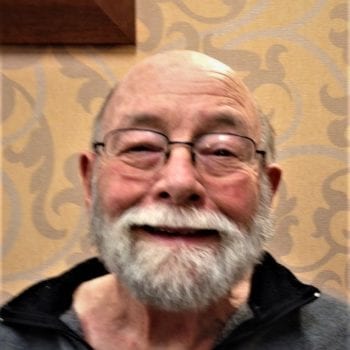