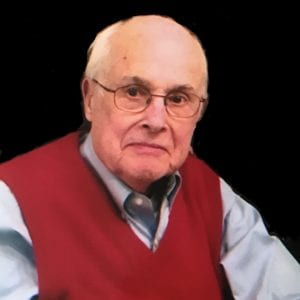 Bob, of Providence Point, formerly of Upper St. Clair, passed away peacefully Wednesday, January 29th.  Born in 1927 in Jackson, Tennessee, Bob was raised in Detroit, Michigan. He was predeceased by his parents Marvin and Marjorie (Thompson), his brother, Marvin, Jr. and his sister, Laura Mai (Clark).

After serving in the U.S. Army during WWII, he went on to attend the University of Michigan and graduate from law school. His career as a corporate lawyer for Westinghouse in Pittsburgh took him around the world. In retirement, he continued to travel and always had a special affection for Paris. He loved to play bridge, watch classic movies, listen to opera and was an avid reader of the New York Times. He enjoyed wine, good food, and the company of his friends at Providence Point.

A memorial service will be held on Saturday, February 8th at 2:00 pm at the Providence Point Chapel, in Scott Township, with a reception immediately following. 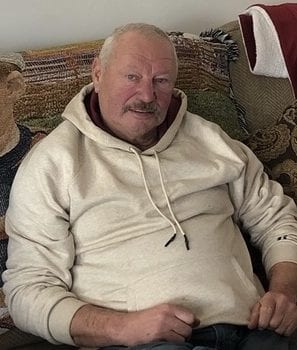