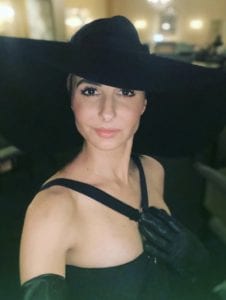 Amy was a one-of-a-kind unique, special person who made an impression wherever she went. She loved high fashion, traveling around the world, the opera, ethnic food, music, writing, her cat Eden and her family and friends. Throughout her life, Amy had many interests, and due to her charismatic nature, her interests influenced all her family and friends, which were many.

In addition to her parents, who were with her at death, she is survived by her grandparents, June Meikle and Grace Draa, an aunt, uncles and cousins. Tragically, her sister Kari Crawford (Jason) died less than 24 hours later from brain cancer. She lost her aunt, Diane Meikle in May.
Amy will be deeply missed by all who knew and loved her. A small memorial service will be scheduled in the spring at her final resting place at the Homewood Cemetery in Pittsburgh, PA.

Her family wants to thank Concordia Hospice of Washington, PA for the kind care that Amy received. 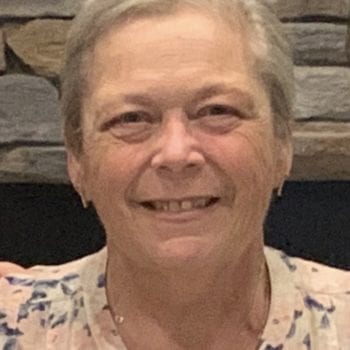 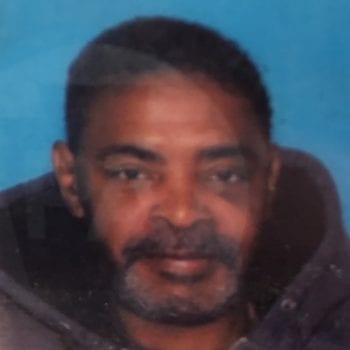