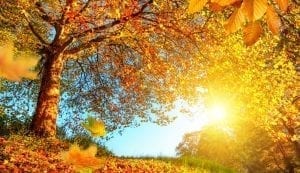 Jon Anthony Christopher Perkins 1952 – 2018…
Jon Perkins died early Friday morning, October 5, 2018 at Mount Lebanon Family Hospice on Moffet Street where he received attentive and compassionate care. Close family members and friends present throughout Jon’s illnesses were at the lip of his stage during his last days playing music, recollecting memories and storylines, and embracing him through many other tender and poignant expressions of love. Into his final hours there was no question that his highly attuned ears were still listening to the music of the communion in the Willow Room.
Jon Perkins is survived by his son and daughter-in-law Jon and Lindsay Perkins, their family Jules and Henry, his brother Gilbert and family, his sister Donna Perkins, and a host of friends from many paths of his life including Al Bachner, Jim and Becky Docherty, John Lee, Esq., and Dr. Dave Rickard.
Among family who sailed into the mystic before Jon were his parents Harry and Laura Perkins, his brother Harry, II, and his daughter Delia Marie Perkins.
God was patient with Jon Perkins; Jon and those who will forever love him will remain eternally grateful.
https://www.youtube.com/watch?v=4sb27l41e6E
Private Arrangements entrusted to Cremation and Funeral Care, McMurray, PA.
Tweet
Share
Email
0 Shares