Margaret Louise (Peggy Gee) Matty passed away in Monongahela, PA, on Tuesday, March 9, 2021, at the age of 91. Peggy is the daughter of Erma V. Gee Shultz and James W. Gee. Peggy was born and raised in Monongahela and a 1947 graduate of the local high school.

Peggy was known to her friends and acquaintances as a friendly and funny soul. She was an advocate of laughter and believed in the power of the human heart. Moreover, Peggy was a person who talked with all despite their differences or upbringing. Peggy enjoyed athletics as a former attendee of the Turner Gymnasium program in Monongahela. She was the only female cheerleader for Monongahela High School during her time as a student. Besides a lifelong Steeler fan, she loved playing tennis, cards, and talking with her friends. Lastly, Peggy was a mom first, raising three children with the opportunities that she believed we all should experience.

Peggy will be buried with Albert in the National Cemetery of the Alleghenies. A family ceremony will be planned in the future. In place of donations or flowers, a request from Peggy is to make your family and friends laugh a little every day. 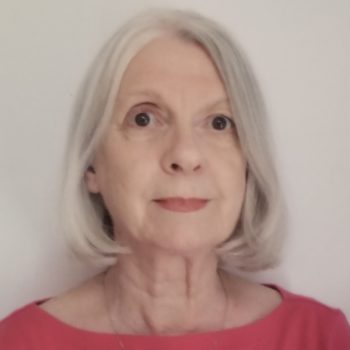